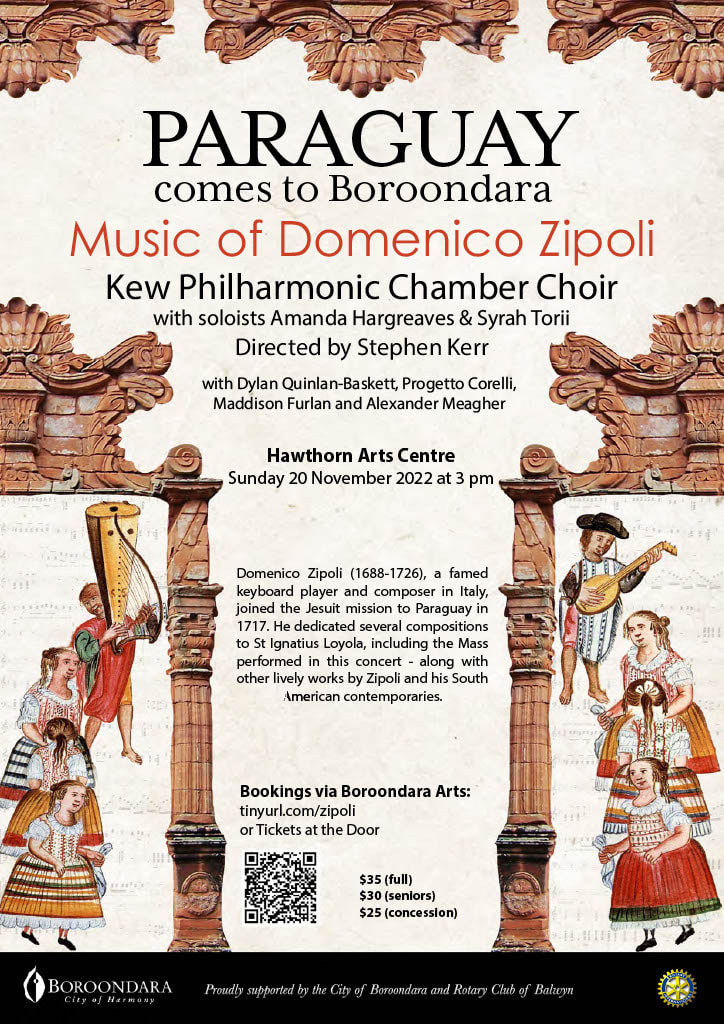 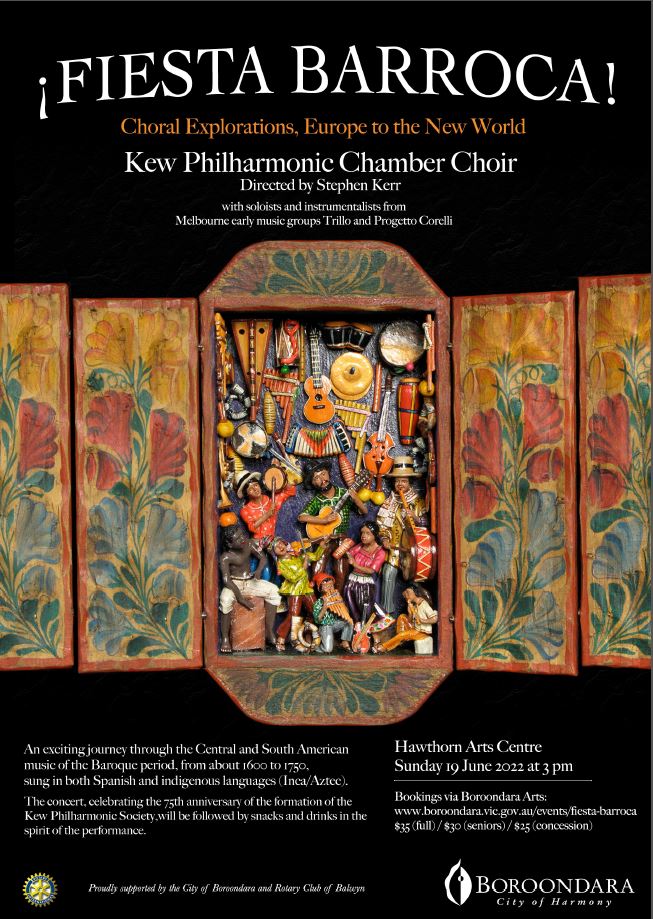 Music of The Italian Renaissance Accompanied by a Consort of Viols​

Choral music from the 16th Century and other eras. Also music for organ and viola da gamba.